Unity can be used to quickly create 3D worlds for augmented reality games and other experiences such as tours.

The editor allows 3D objects to be placed on the screen with a mouse. 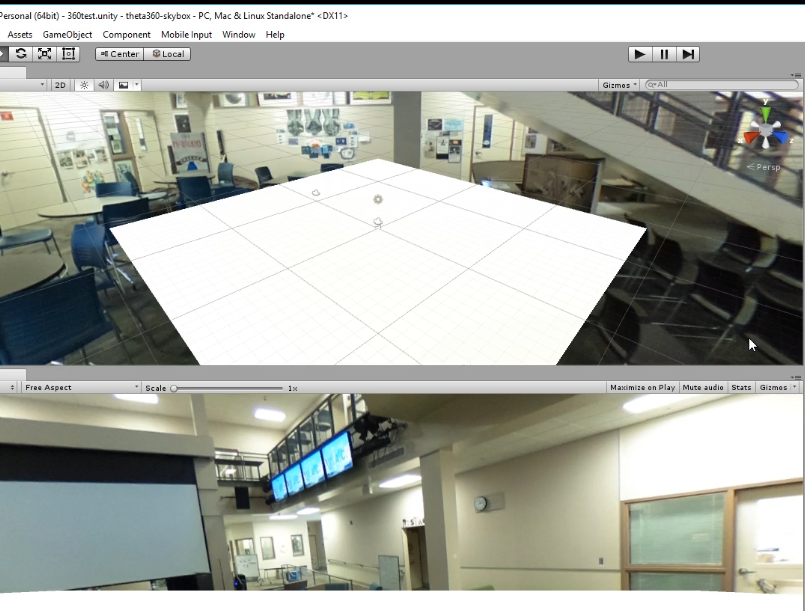 Images can be converted into cubemaps for placement inside of a 3D world as the background. 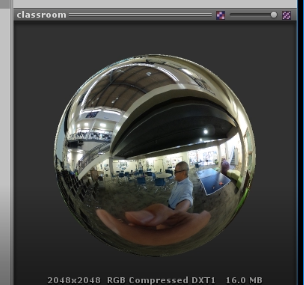 Once in the world, the image view can be navigated. 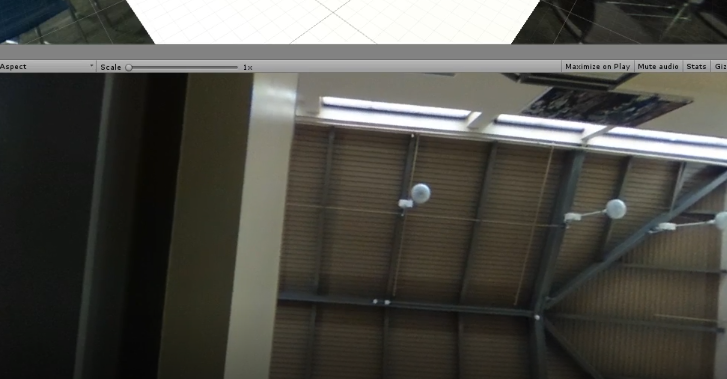 The application can be saved as a binary and run natively on Windows, Mac, and Linux.

The application can run in full-screen or windowed mode. You can use the mouse, arrow or WASD to walk or run around the environment. 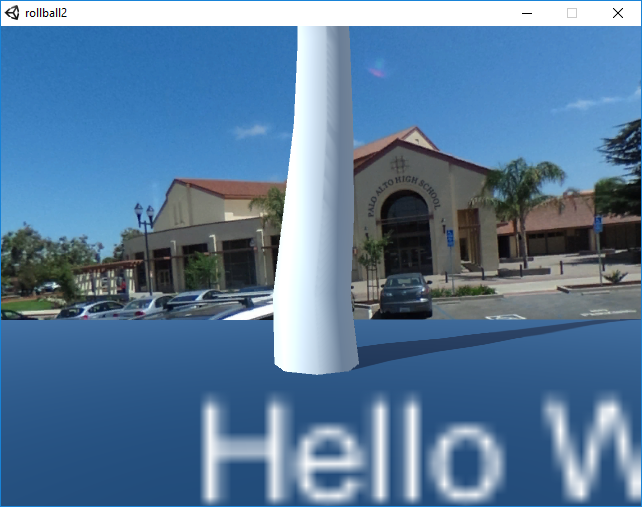 You can also run the application in a web browser such as Firefox or Chrome. 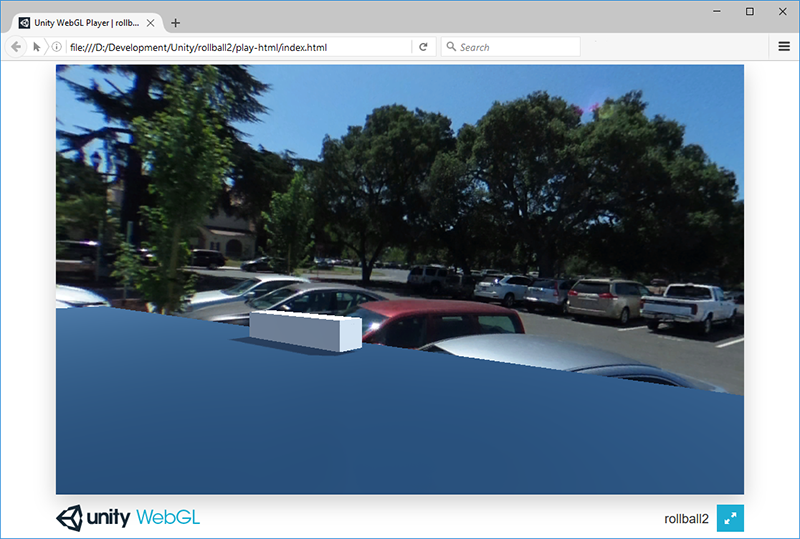